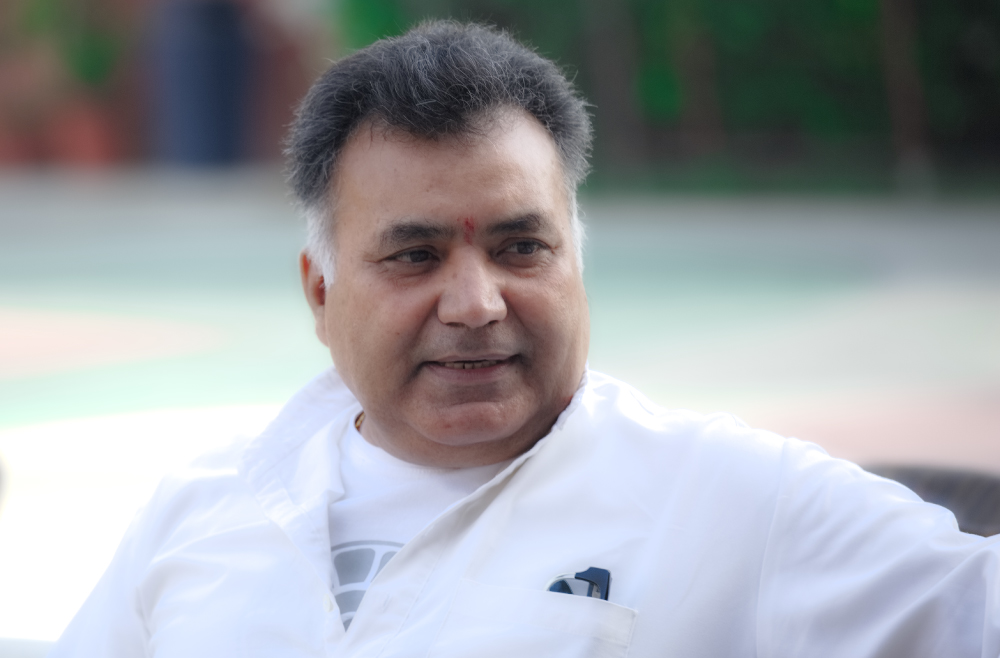 Swami Vidyanand’s teachings are well recognized in India, evident from the respect he has received from educational and cultural bodies, such as Annamalai University to which he was the chief guest on the occasion of the International day of Yoga 2017, he received distinction from organizations that recognize individual efforts to promote ancient Indian wisdom systems and practices, such as the The Bhaskar Award from the prestigious Bharat Nirman. Swami Vidyanand’s influence goes beyond the borders of India: he was invited to represent India at the Berlin International Trade Fair and conducts workshops and trainings all over the world.