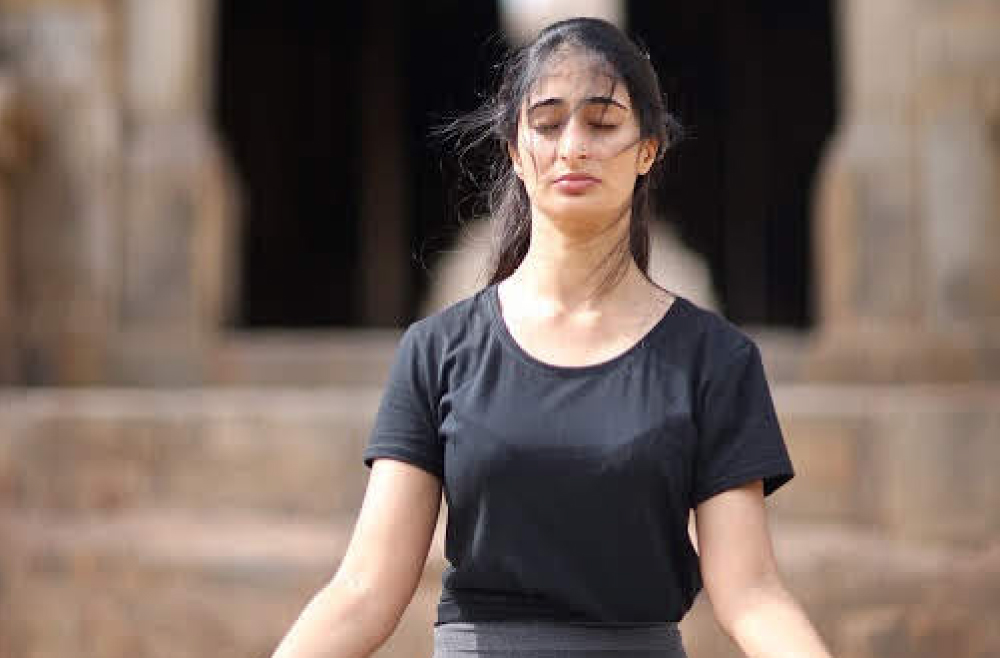 Nazia started her journey in to yoga accidently when a friend suggested her to do yoga for her back problems she had been facing for several years. She was a Marketing Communications professional and an entrepreneur before she joined SriMa International School of Transformational Yoga. She had to privilege to get a direct guidance under Arjun Goswami, CEO – Yoga Alliance International, which helped her pave a way in to the world of transformational yoga. She was trained under 500-level program in Delhi, after which she realised that this is what she wanted to pursue as a career. She has attained a proficiency in various forms of Yoga like Transformational Yoga, Hatha Yoga, Pranayam, pre and post-natal yoga and so forth. Nazia has now dedicated herself as a yoga teacher as she believes it is the where her heart lies.